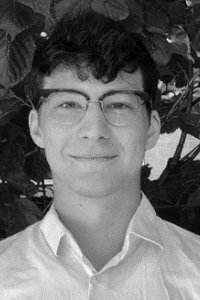 Sam completed a Bachelor of Science in Zoology at Monash University and received First Class Honours for his research linking insect traits to invasive impacts. A passion for ecology and an interest in climate-smart conservation led him to pursue a PhD with the McGeoch Research Group at La Trobe.

Sam’s PhD project is part of the ARC funded Securing Antarctica’s Environmental Future (SAEF) Special Research Initiative and is focused on developing a better understanding of the impact that climate change will have on the vascular flora of the sub-Antarctic islands. Through this research, he continues his focus on trait-based ecology by exploring how plant trait data can help inform predictions of future changes in plant communities.

Fieldwork associated with Sam’s research project will see him spending six months on sub-Antarctic Macquarie Island, studying both plant trait variation and the Critically Endangered endemic cushion plant Azorella macquariensis. Data resulting from this work will also contribute to broader projects through SAEF, including the development of a predictive framework of Antarctic biodiversity responses to climate change. 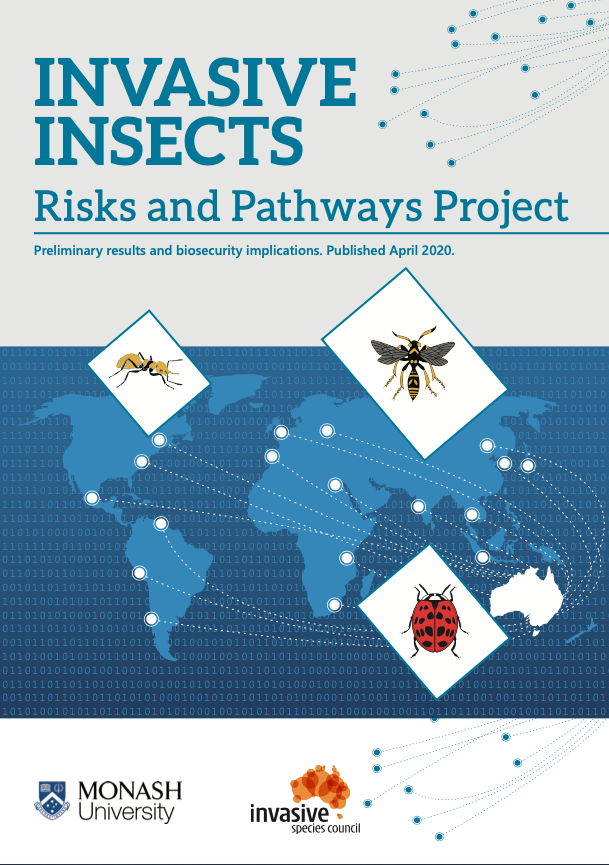